10 Things You Didn’t Know About Nazareth 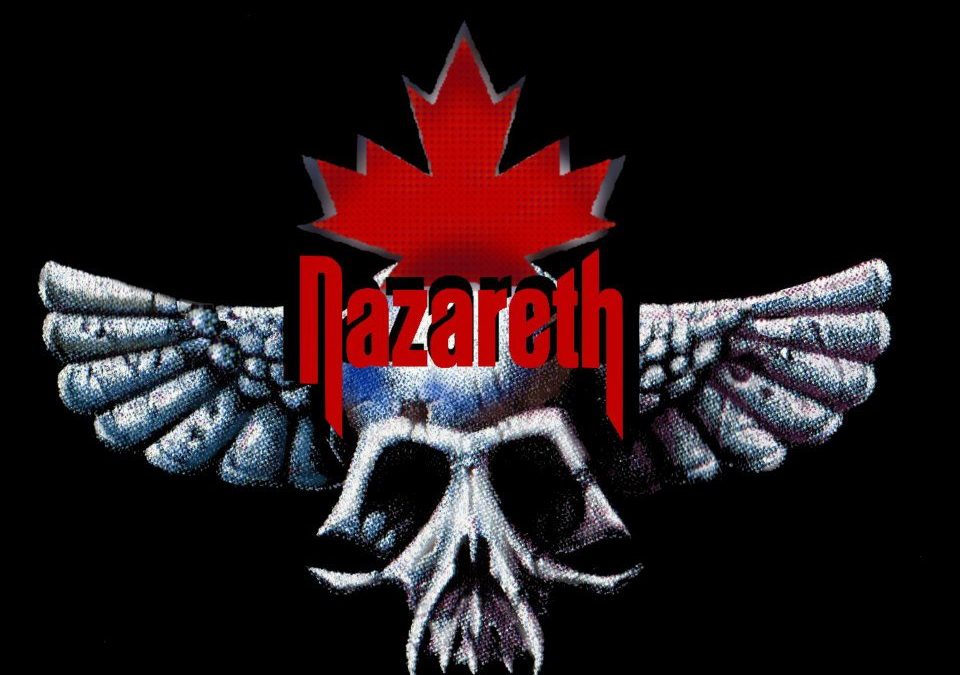 Going strong in its 45th year of playing hard rock hits across the globe, the current line up in the band Nazareth consists of original members vocalist Dan McCafferty and bassist Pete Agnew along with guitarist Jimmy Murrison and drums/backup vocalist Lee Agnew.

One thing Rock.It Boy Entertainment is certain you do know is their uber popular cover of rock ballad “Love Hurts”.  You’ve probably had it stuck in your head at least once in your life or maybe even played it fourteen times in a row during a breakup as one man named Steven admits to on Songfacts.com.

Check out the classic video from 1976:

Anyways, where were we? Oh yeah, 10 things you didn’t know about Nazareth:

Now that you know some cool facts, here is some more exciting news: Nazareth is currently on tour and coming to Rock.It Boy’s neck of the woods this July!

So come out and feel the power of Nazareth LIVE! You won’t want to miss them!

Friday, July 5 at the Port Theatre in Nanaimo – CLICK TO GET TIX

Saturday, July 6 at the Royal Theatre in Victoria – CLICK TO GET TIX

Monday, July 8 at the Chilliwack Cultural Centre, Chilliwack – CLICK TO GET TIX