Burton Cummings Is Back! 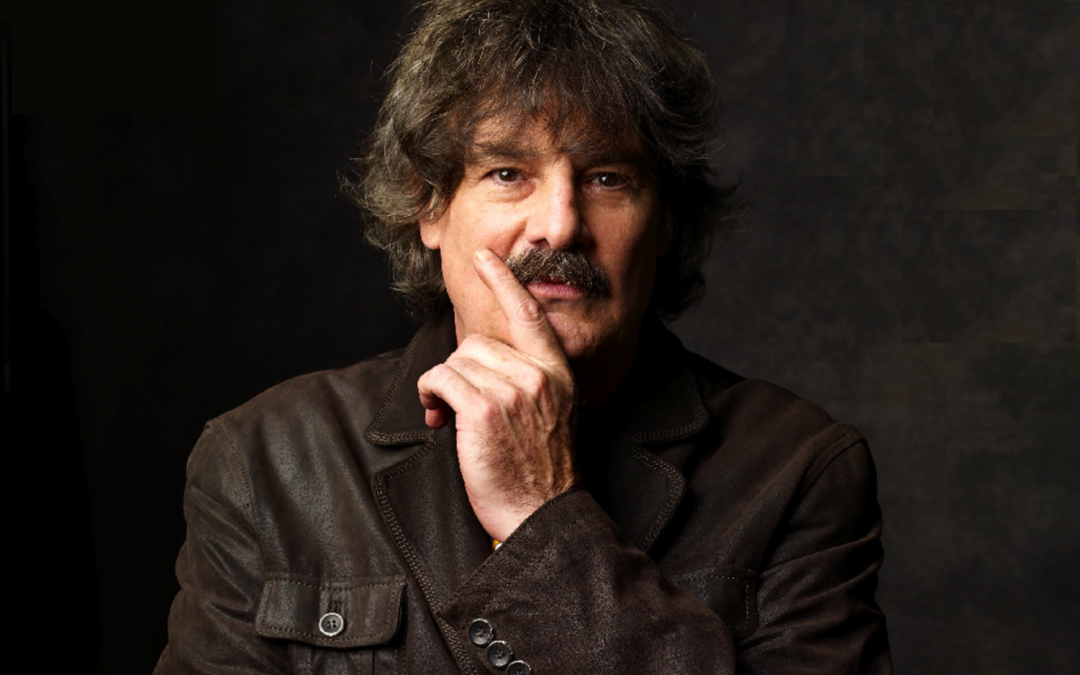 Rediscover the legendary Burton Cummings as he embarks on his cross Canada Up Close and Alone Tour!  An original member of the Guess Who, Burton achieved critical international acclaim with songs such as “These Eyes” and the iconic “American Woman”.

By 1976, Burton had struck out on his own and released the debut solo single, Stand Tall produced by the legendary Richard Perry. More than a dozen hit singles and albums followed including I’m Scared, My Own Way To Rock, I Will Play a Rhapsody and Timeless Love earning him five Juno Awards between 1977 and 1980 for Best Male Vocalist and Best Album! His 1978 album Dream Of A Child became the first quadruple platinum-selling album by a Canadian artist solidifying his status as rock royalty.

Through the ‘80s and ‘90s Burton continued to tour, including joining Beatles drummer Ringo Starr’s All Starr Band, and even tried his hand at acting! A starring role in the feature film Melanie alongside Miami Vice star Don Johnson in 1980 earned Burton a Genie Award for Best Original Song along with praise for his acting ability. In the late 90’s Burton launched his Up Close and Alone solo concert series featuring the singer alone onstage recounting the stories behind his best-known songs. A live album by the same named followed in 1997.

Remember Austin Powers?? Well the success of that movie and Lenny Kravitz’s cover of American Woman brought the Guess Who back into the spotlight! The group reunited in 1999 and mounted several high-profile North American tours. Burton later teamed with Guess Who alumnus Randy Bachman as Bachman-Cummings and in 2006, released The Bachman Cummings Songbook, featuring songs from the Guess Who, Bachman-Turner Overdrive and Burton’s solo career. The album went on to become another platinum notch on Burton’s belt!

The 2008 critically-acclaimed album Above The Ground, featuring 19 original songs by Burton  proved that after 30 years of making music, Burton still had the magic touch!

Kicking off in September, the Up Close and Alone tour is sure to delight fans of all ages and crowds of all sizes! A consummate artist, performer and professional, BURTON CUMMINGS possesses an extraordinary gift for entertaining. You won’t want to miss this opportunity!

Rock.It Boy Entertainment is proud to present BURTON CUMMINGS – UP CLOSE AND ALONE TOUR Thursday, October 12 at the Massey Theatre in New Westminster

As well as BURTON CUMMINGS – UP CLOSE AND ALONE TOUR on Friday, October 13 at the Clarke Theatre