Mentalism. Are you Game? 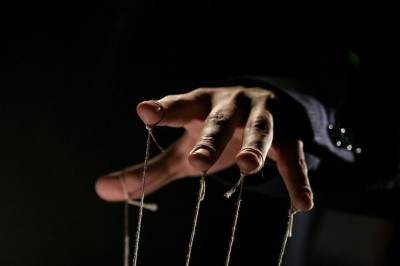 We are getting prepared for our Friday the 13th show with our friend and famous mentalist, Eric Samuels. Eric is debuting his new show, “Mind Games” at the Coast Capital Playhouse in White Rock. For those of you who may be unfamiliar with Eric or Mentalism as an art form, we thought we would briefly discuss Mentalism and it’s origins.  To keep up with Eric, visit his website here. 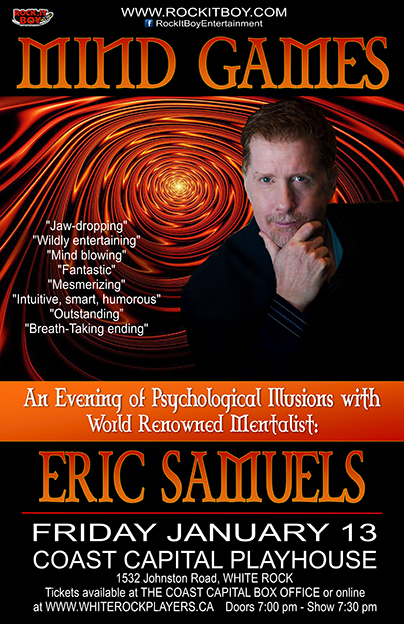 As just mentioned, Mentalism is a performance art where the practitioner seemingly has the ability to read minds and more. While oral history mentions Mentalism in use by the Ancient Greeks, the oldest recorded performances trace back to 1572 and are attributed to Italian magician Girolamo Scoto (also known by several other names including Hieronimi Scotti) . 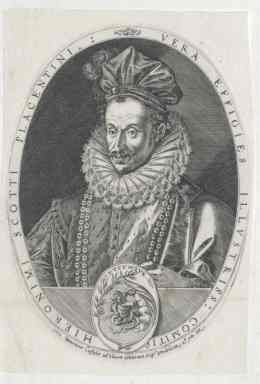 Scoto traveled Europe and performed for famous people including Queen Elizabeth I and possibly King James.  Apparently, one of Scoto’s famous tricks included him changing a gold version of the medallion below for a trick. 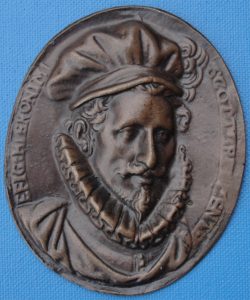 “At a gathering of notables in Konisberg before the King of Prussia, Scoto took a piece of bread and fashioned it in a model of the medal. After some magical passes, the bread turned into a gold medal bearing his effigy; Scoto then donated the medal to the Chancellor of Prussia (and that medal has since been lost – it may have been melted down).” (quote from here)

Practitioners of the art, a.k.a. Mentalists, entertain their audiences with psychic illusions while blowing them away with their uncanny psychic abilities.  A great Mentalist will leave their audience stunned and believing that they have witnessed extraordinary psychic powers!

Let’s take a look at some of the most common techniques utilized in Mentalism:

The induction of a state of consciousness in which a person apparently loses the power of voluntary action and is highly responsive to suggestion or direction. 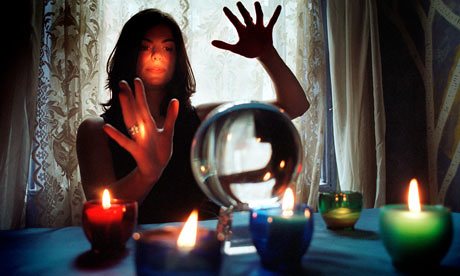 The purported transmission of information from one person to another without using any of our known sensory channels or physical interaction.  Mind to mind. 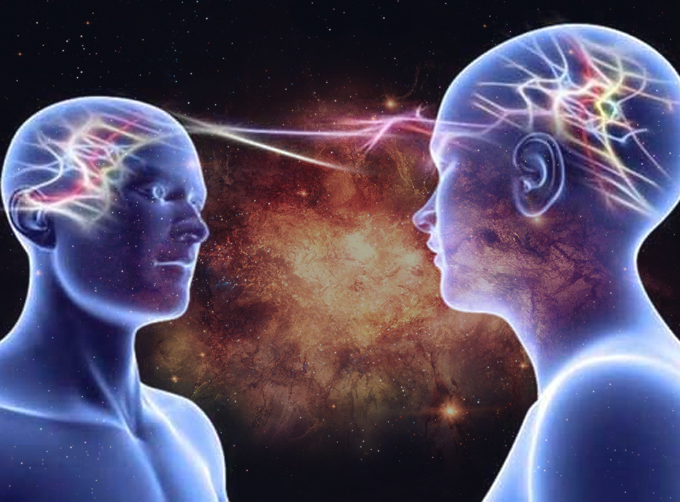 The ability to gain visual telepathic information about an object, person, location or physical event through means other than the known human senses.  Also called ESP or extrasensory perception. 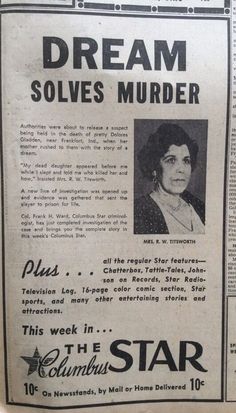 A psychological technique that causes an impairment of autonomy and an inability to think independently.  Often used to make someone adopt radically different beliefs by using systematic and often forcible pressure.  Also known as brainwashing or coercive persuasion.

The ability to know someone’s thoughts and information without being told.  To map someone’s mental terrain from their words, emotions, and body language. 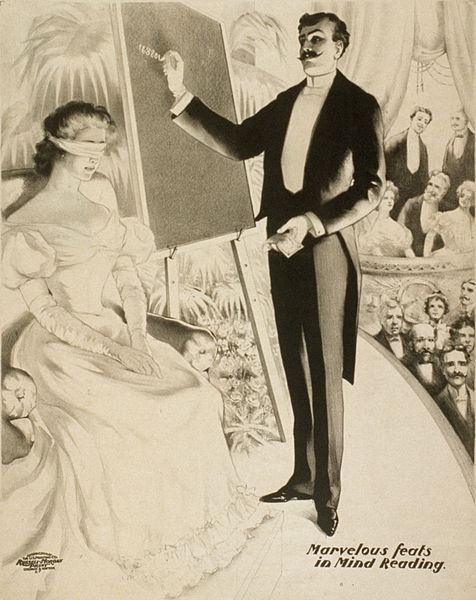 Scared yet? Well you shouldn’t be.  Mentalists use these techniques and more in extremely entertaining ways.  Next time you get the opportunity, we highly recommend seeing a Mentalist perform.  You can expect to have a jaw-dropping fun night! Make sure to bring your friends!