ROCK STARS AND THEIR PETS 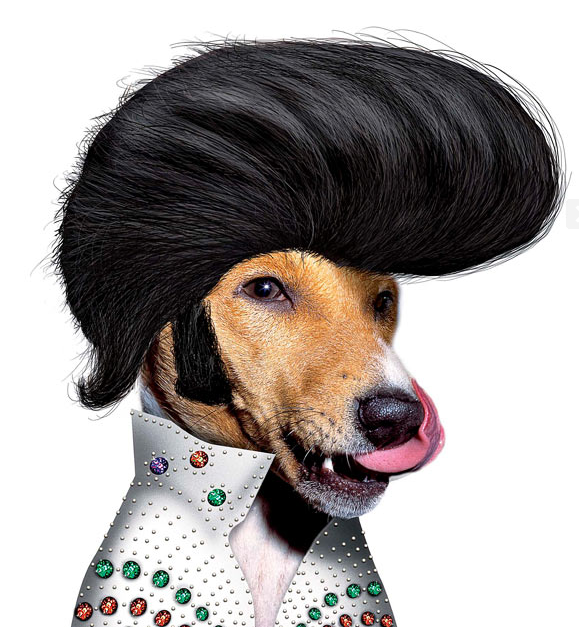 Ever wonder how the other half lives? Well, pretty much just like us but with more money and fame……. They eat, sleep, laugh, cry, have relationships, families and pets……. So as an animal lover, I wanted to see what some of our favourite musicians call Pets……..so here’s a list of 5 Famous Musicians and their equally famous pets…..well, maybe not equally famous but in their owners eyes, they are stars.

1. Michael Jackson and his Monkey

Bubbles (born 1983) is a common chimpanzee, known for being the one-time pet of American recording artist Michael Jackson who bought the primate from a Texas research facility in the early 1980s. The animal was a frequent travel companion to the singer, whose attachment to the animal led to media mockery and, among other factors, to a public perception of Jackson as an eccentric. During the Bad World Tour, for example, Jackson brought Bubbles with him to Japan, where they both drank tea with the mayor of Osaka.

2. Robert Plant and his Dog Strider

In “Bron-Y-Aur-Stomp,” Plant says that “there ain’t no companion like a blue-eyed Merle” – meaning his own dog, Strider,  a blue-eyed Merle who was supposedly named after the Tolkien character of the same name (he also went by the name Aragorn). In live performances of the song, he has been known to shout out the dog’s name. That’s Love right there.

Little Bit had been with the couple since she was a puppy, when they rescued her from mistreatment at a puppy ranch. Ozzy recently claimed he and Sharon have 18 dogs, all of which have been rescued from the local stray dog shelter.  He said: “We get them from the pound now. When I get home it’s like I’ve got four new dogs.”  Sharon added: “Word’s got out in Los Angeles, ‘Anybody who finds a stray dog, call the Osbournes, they’ll take it!” Sadly, Little Bit was eaten by a Coyote in 2009.

4. Slash and his Snakes

As a child, Slash was fascinated by dinosaurs and reptiles. He started caring for and keeping snakes as pets when he moved from England to California. Until 2008, he had about one hundred snakes, lizards and crocodiles in his house. Since several years, Slash is also a staunch supporter of the Los Angeles Zoo and an advocate for zoos all around the world. In 2011, he received the Tom Mankiewicz Leadership Award for his involvement in the causes of wildlife and environment protection.

Named after Nowell’s grandfather Louie Nowell, Nowell’s King Louie, or “Lou Dog” as he was called, was Nowell’s pet Dalmatian who became something of a mascot for the band Sublime. Lou Dog was often allowed to wander the stage during live Sublime concert performances. Louie was also often featured on the cover of Sublime albums, and was referred to in the lyrics of Sublime songs. Following Nowell’s 1996 death, Lou Dog was cared for by Miguel Happoldt. Lou Dog died on September 17, 2001.