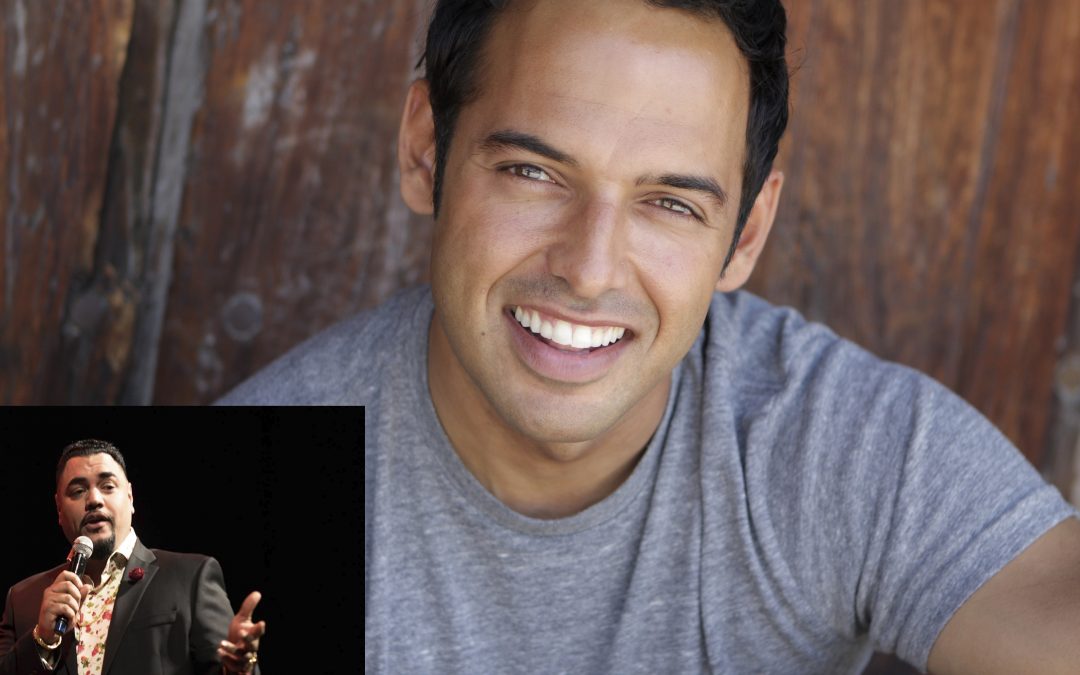 There are a lot of funny people in Newfoundland but one of the funniest is Shaun Majumder. He is bringing some serious laughs to the west coast for two shows in summer. The decorated, Gemini award winning comedian and actor will be at two of the biggest venues in the lower mainland – Surrey and Abbotsford this June.

From his role as the sweaty sports reporter in “This Hour has 22 minutes” to hosting 15 episodes of “Just for Laughs” – Majumder has become a staple on Canadian television screens and beyond.

His career also has highlights of guest appearances on huge Hollywood hits like “24”, “Republic of Doyle” and the hit movie “Harold and Kumar.”

In 2013, Majumder along with his actress wife, Shelby Fenner, starred in a documentary about life in Newfoundland. The pair ran Majumder Manor – a 5 star lodge to help revive his community which has no restaurants or hotels. It was a hilarious and very personal look into their lives, families and community of Burlington.

Joining Majumder on his double show west coast tour is Richmond based comedian Hollywood Harv. Known for sold out shows based on his upbringing in a south Asian home to becoming a Dad of two, Harv is a west coast favourite. He was part of Vancouver’s 2010 Global Comedyfest which also featured renowned comedians like Carol Burnett and Steve Martin – just to name drop a few.

When asked about teaming up with Majumder, Harv said “I am super excited about sharing the stage with a Canadian legend.  It’s a great opportunity and I am looking forward to putting on a great show together.”

He brings together hot topics and conversations that every home has had for a non stop hilarious show with a powerful presence on stage.  He is no stranger to the local comedy circle.

Rock.It Boy Entertainment is proud to present the duo, Shaun Majumder and Hollywood Harv, to two shows. June 12 at the Bell Performing Arts Centre in Surrey and June 13 at the Abbotsford Arts Centre.

Make sure to stay tuned to Rock.It Boy website, Facebook and Twitter for more news on these two comedic legends teaming up for two shows this summer.